The ILIA is headquartered in Sacramento California with Chad Parker acting as the ILIA Secretary Treasurer.

The ILIA is proud to have created the “Tom Spencer Charity Fund” which is funded yearly through the ILIA conference and charity auction. This fund is used to provide post-secondary scholarships for young adults across the United States and Western Canada from member organizations of the ILIA. Some of the funding can be used to fund guest speakers to the annual conference, and this is controlled through the Fund Committee of the ILIA.

Texas Southwest Cattle Raisers Association will be hosting the 75th Annual (2022) conference in Fort Worth, Texas. The 2021 Conference was hosted in San Diego, California. 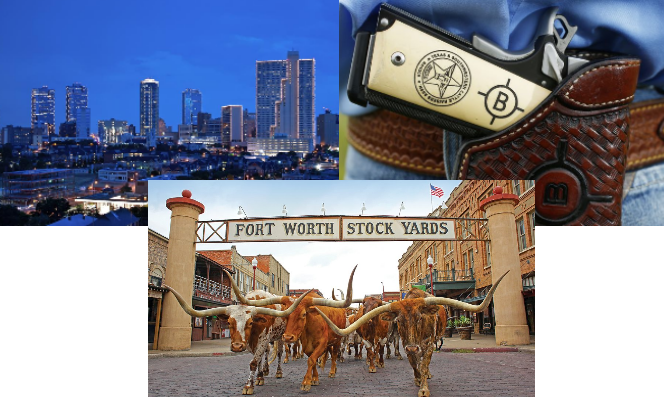 The event will be hosted by the Texas Southwest Cattle Raisers Association.

Meetings and conference will be Monday July 18th to Wednesday July 20th at Sheraton Fort Worth Downtown.

APPLICATION MATERIALS TO BE RETURNED

Selection of applicants will be determined by the current members of the ILIA Endowment Fund Committee.